You are here: Home / Awards / Hall of Fame / Robyn Humphrey 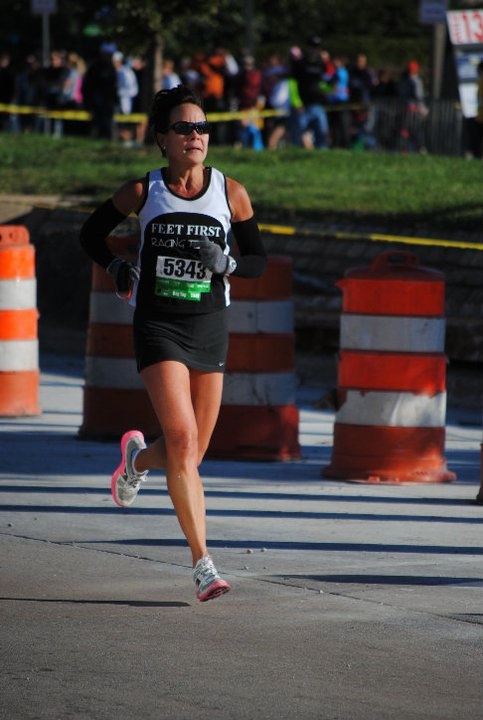