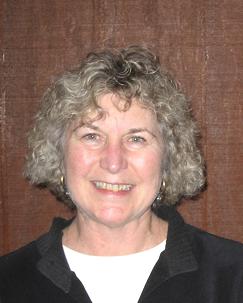 Arleen Dinneen has been a runner and a Strider member since 1977, during which time she has volunteered at every level with the Club. Arleen served on the Board of Directors and worked with the Junior Striders program. Additionally, she was the Race Director of the Penguin Pace 5K from 1996 to 2010. In 1979, Arleen organized the Centennial Fun Run, a weekly one mile race held during the summer months to encourage new and young runners. As many as 300 runners of all ages and abilities gathered at the starting line in front of Arleen’s home in the Centennial Neighborhood. Arleen retired from the Centennial Fun Run in 2015, but the legacy lives on with the Centennial Mile elsewhere in the Centennial neighborhoods. In 2005, Arleen was inducted into the first class of Howard County’s Community Sports Hall of Fame.