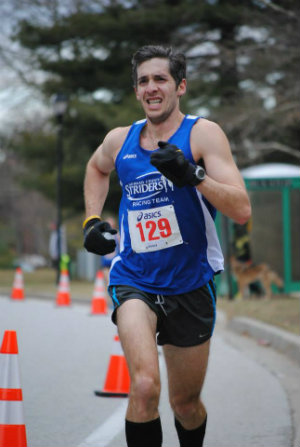 Carlos has also done his share of volunteering for the Striders. He helped establish the Striders/Feet First Racing Team in 2006 and has been the team director ever since. He has also served on the Board of Directors since 2007. Carlos created the HCS Development Team in 2011 and has been a Junior Striders’ coach several seasons.