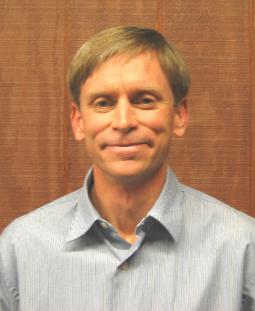 Martin Goode joined the Striders in 1979. It’s hard to imagine, because as Joe Wasserman always says, Martin looks like he’s about 24 years old. Not only was/is he a terrific runner, but he has made substantial contributions to the local running community. Martin served on the Board of Directors of the Striders for a number of years in the 1980s, at one point acting as Editor of the club’s newsletter. From 1983 – 1985, he was the coach of the Junior Striders. Martin also coached at the high school/college level, and over the years was either assistant or head coach for cross country, indoor and/or outdoor track at Mt. Hebron, Centennial and Howard High Schools plus Howard Community College. And, if he wasn’t coaching, he was helping out as a volunteer, frequently as the starter.

During the early 1980s, the Striders Weekly Race Series normally with more than 100 entrants in the two mile runs. Yet from 1980 – 1985, Martin ran every single weekly two mile run – every single one, and on top of that, he won most of them. He was the overall winner of every weekly two mile race series during that five year period. In 1986, Martin set, and then broke, the course record at the Centennial Fun Run on three separate occasions – with times of 4:34, 4:32 and 4:30. Martin could run longer distances, too. Between 1984 and 1986, he recorded Clyde’s 10K times of 33:20, 32:50 and 32:30, and his “PR” was 31:29 at the Provident Bank 10K. Among his other notable times: 1:36 on the old Metric Marathon course; 1:32 on the 17 mile Bagel Run course that traversed Mt. Albert, Shepard Lane and Route 108; and a marathon best of 2:40 at Atlantic City. Martin has also run six Boston Marathons, and just recently, in November (2007), Martin won the Jingle Bell Run at Marley Station, so he’s still in pretty good shape. Martin Goode was always a loyal Strider, a genuinely nice guy and a good friend.