You are here: Home / Awards / Hall of Fame / Thomas Green 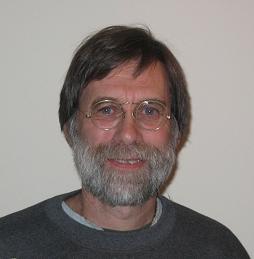 Tom Green moved to Columbia in 1984 and joined the Striders that same year. A middle distance runner through high school and college, Tom later found his niche in the ultramarathon distances. As a Strider, Tom has completed upwards of 300 ultramarathons, including 60 races of 100 miles or more. Within the “ultra” community, Tom is best known for being the first person to complete the “Grand Slam of Ultrarunning” (the country’s 4 oldest 100 mile trail runs in one summer) in 1986. Other highlights include running 131 miles in 24 hours, and 4 national age group championship titles. Severe injuries from a tree trimming accident in 2015 ended his competitive racing career.