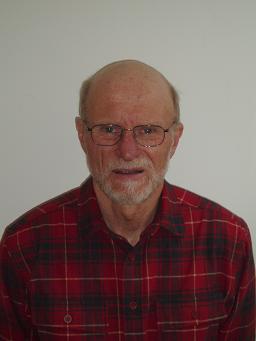 Warren Ohlrich joined the Striders in 1977, just as he was getting into running at age 38. He ran his first marathon six months later, in 3:08, and was hooked on running. Warren opened Feet First in Columbia in April, 1979, and that month also initiated the Saturday morning run that became known as the Bagel Run. As the owner of Feet First, Warren opened the store for packet pick-up for races and established an unofficial headquarters for the Striders. Warren was race director for many of the local races, including Clyde’s 10K, the Metric Marathon, the RRCA Club Challenge race and others through the early 1980s. From 1979–1985 Warren served on the Striders Board as the Director of Special Races.

In 1985 he moved to Aspen, Colorado. Warren has run more than 50 marathons and ultramarathons, with a marathon PR of 2:35 set at Boston. Other “PRs” include 33:31 for 10K and 55:33 for 10 miles. He finished 8th at the JFK 50 miler in his first ultramarathon in 1979 with a time of 6:53:17. In Colorado, he got into mountain running, doing races such as Pikes Peak Marathon (five times), the Grand Canyon double, Western States 100-miler, Imogene Pass Run, and others. Warren currently holds age group records at Imogene Pass, Whistle-Stop Half Marathon (Wisconsin), and numerous others in Colorado. In 2004 he guided the first blind runner to run the Monaco Marathon.