January began with the Striders annual potluck banquet and awards ceremony. Racing team members were well represented in the awards:

Striders had a chance to participate in the Striders Resolution Run 8K. Yasuo Oda was the racing team member closest to 3:00pm, finishing 18 seconds too fast at 2:59:42pm.

In February, the Striders will participate in several races including their most important race of the year: the RRCA Club Challenge 10 Miler. 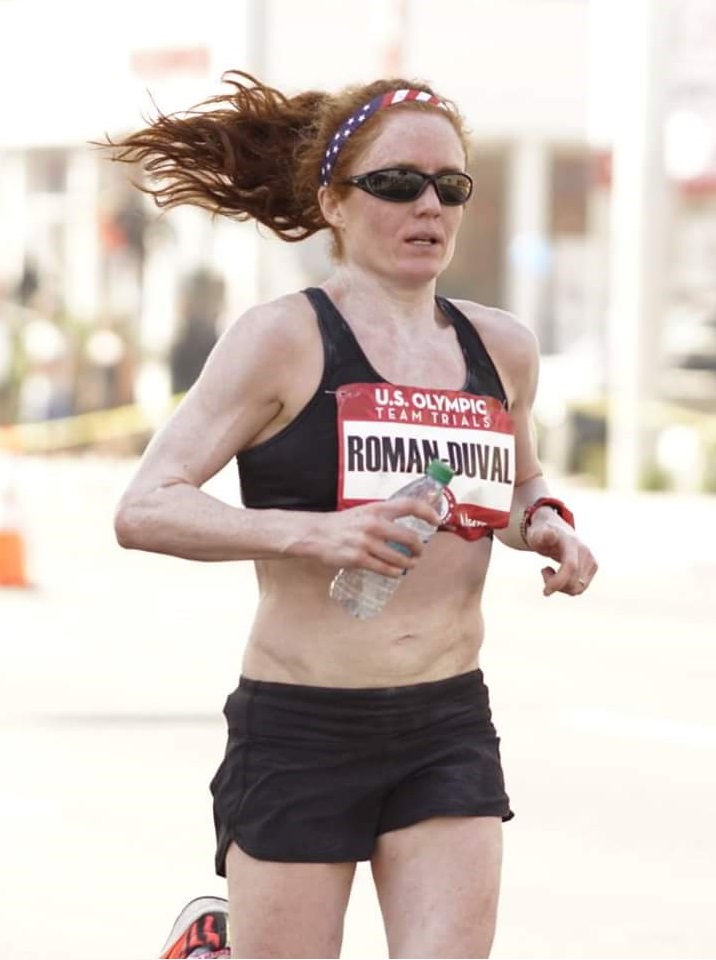 Julia Roman-Duval received the Female Runner of the Year award at the annual banquet.